Status
Not open for further replies.

#1
IGN (In Game Name):RaginBallz62
What is the bug?:when u can place cobwebs in other's claims
What server did it occur on?:kits
Video Evidence (If possible):everyone knos this
Additional Information: I got banned for this I got out from trap with cobwebs, I did not knew that it was not allowed, btw everyone doing it to get out from trap, I did it 1 time and I got banned for 24 hours, fix this because it's bad when u get banned from doing something that anyone could do, and yea after that I ran in their base and I died and still got banned, fix this bug <3

Status
Not open for further replies. 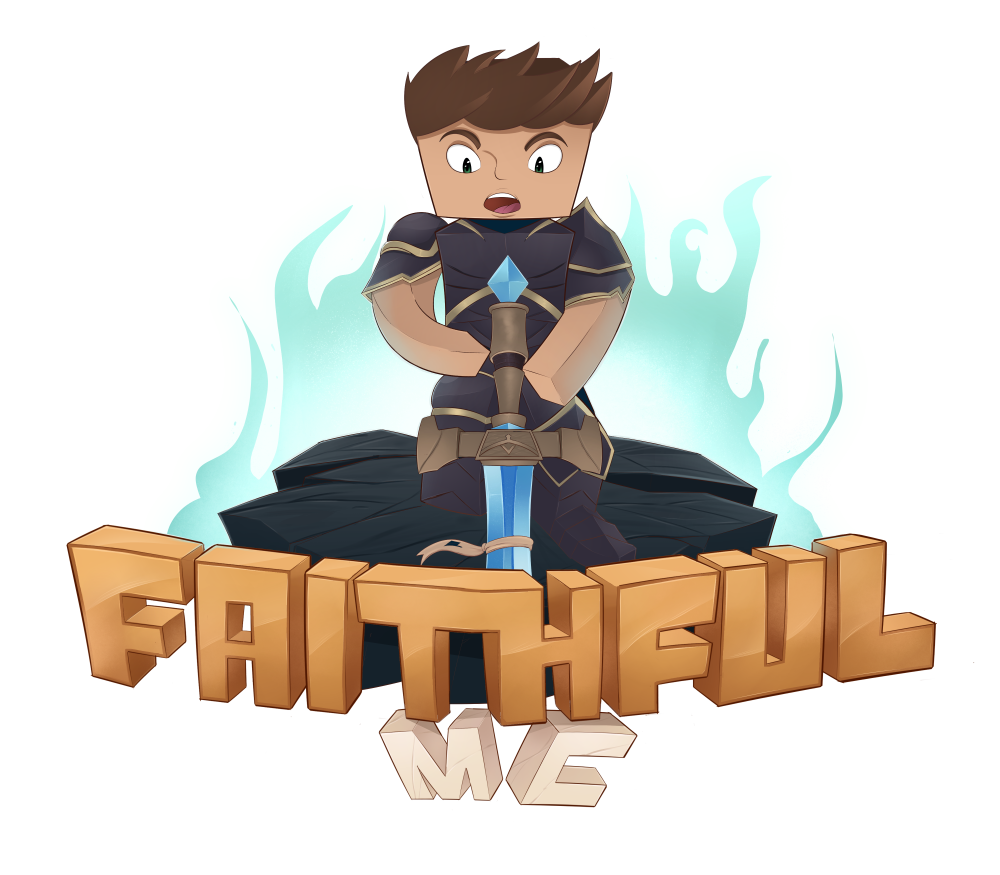